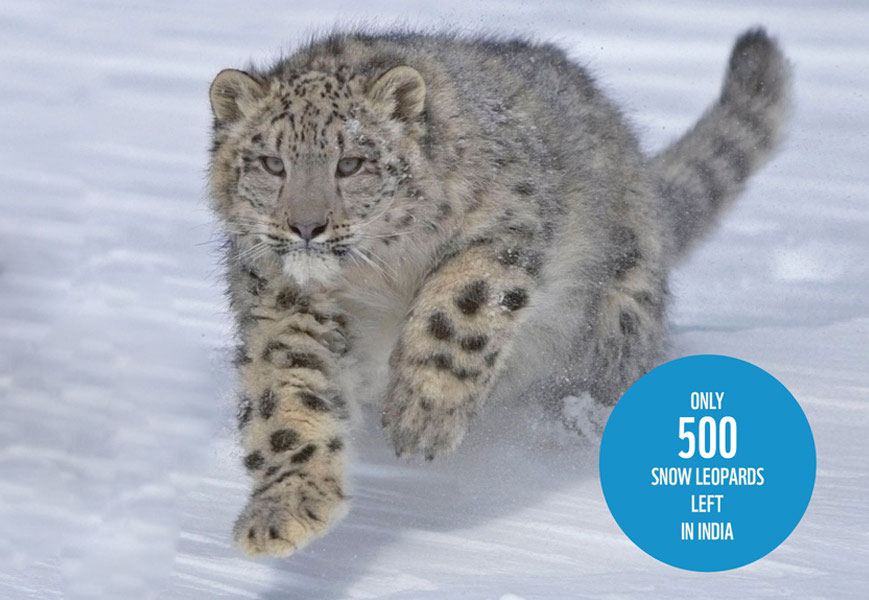 SAVE OUR SNOW LEOPARD,
SAVE OUR FUTURE
The Mighty Himalayas, which are home to the Snow Leopard, are the source of most of our freshwater. 400 million people rely on rivers that originate in these Ranges. As top level predators of the Himalayas, snow leopards regulate the entire Himalayan ecosystem. By protecting the snow leopard, you will protect our primary water sources, our lives and our future!

Contributes towards a camera trap to
monitor the snow leopard population 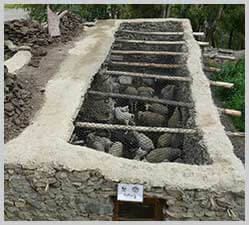 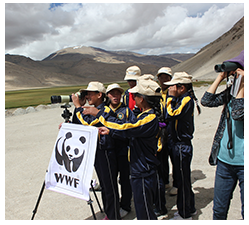 Facilitates workshops to sensitize
stakeholders such as the Communities & Schools 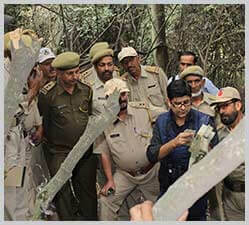 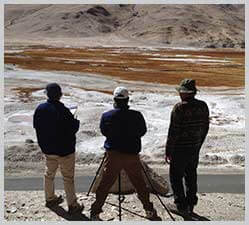 Our Work for Snow Leopard Conservation

From conflict to coexistence

In the western Himalayas, habitat degradation and loss of their natural wild prey bring snow leopards very close to human settlements which often result in predation on livestock - the only source of income for the local community. As a result, hundreds of cattle have been killed in the high altitude Himalayan region of Ladakh. In the past, this resulted in snow leopards being killed in retaliation. Regular interaction and snow leopard conservation awareness programmes for local communities has helped reduce retaliatory killing and hunting of the snow leopard.

From NONE to 100 predator proof pens Protecting livelihood

When a snow leopard enters an unprotected sheep enclosure, as many as 15 sheep can die, mostly because of heart failure. Imagine losing an entire herd of cattle that is your only source of income. Our predator-proof pens are working. 50 predator-proof pens that have been installed in conflict hotspots - villages like Tuna, Matho & Yangthang and have resulted in ZERO cattle deaths and ZERO snow leopard kills.

Extensive scientific surveys have been completed in the villages of Matho, Shang, Taro, Stok, Phey, Fiang, Kheroo, Tambis, Khagral, Umba and Khanji in the harsh terrains of Ladakh, Kargil, Jammu & Kashmir with a vision to ensure that the Himalayas remain a healthy ecosystem. Today, our extensive scientific surveys in harsh terrains like Kargil, Leh, Ladakh have helped us build plans to protect snow leopards' homes while safeguarding local livelihoods.

NO Retaliatory killing of the snow leopard

In villages where we have installed the predator proof pens, there has been no report of cattle kills have been reported and as a result retaliatory killing of the snow leopard has dropped to Zero.

The mentioned asks are to illustrate the impact your donation can make towards our conservation initiatives.
Based on pressing priorities, WWF- India may allocate donations received to other area/s where they are most needed.

Get updates on our efforts towards conserving the tigers: